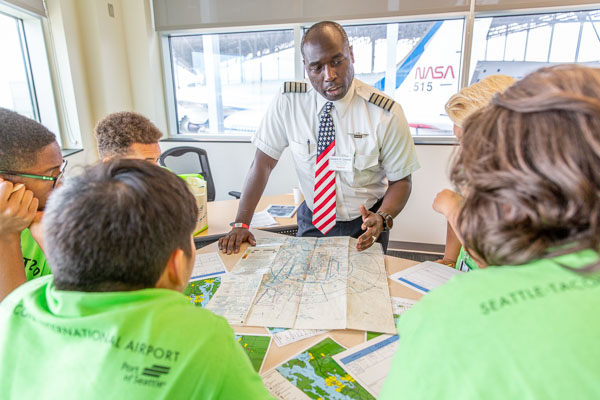 This annual event benefits the AMAC Foundation's Scholarship program. The Tournament honors one of AMAC's own tireless servants, Bill Walker. Mr. Walker's affiliation with the Airport Business Diversity Conference began with the Los Angeles, California Conference in 1988. At the time, he was a Vice President at the Pacific Sate Airlines. Walker began planning the golf tournament shortly after and continued to organize until illness prevented him from doing so. Named after Walker to honor his dedication and commitment to AMAC, the event has since become a perennial favorite. 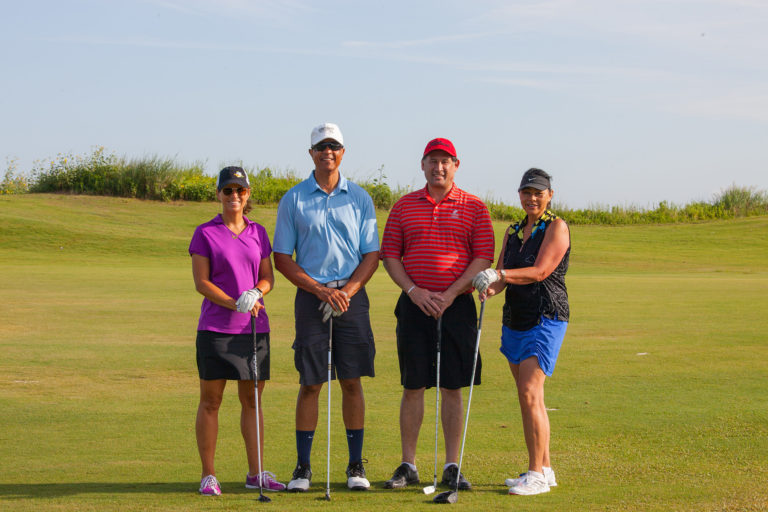 The Art of Making your Flight Connections–Business Matchmaking

AMAC helps your organization grow by having the right contacts that can potentially lead to contracts. This event will match Airports/Primes/Government to M/W/S/DBE/ACDBEs, fostering an environment to create a mutually beneficial relationship for both parties to succeed and prosper. Now is the time to claim your piece of this business in the ever expanding and technologically advancing aviation industry. Prior to the event, you will be receiving information in an email, that will include instructions on how to prepare for and maximize the success of the AMAC Business Matchmaker and prepare for takeoff! 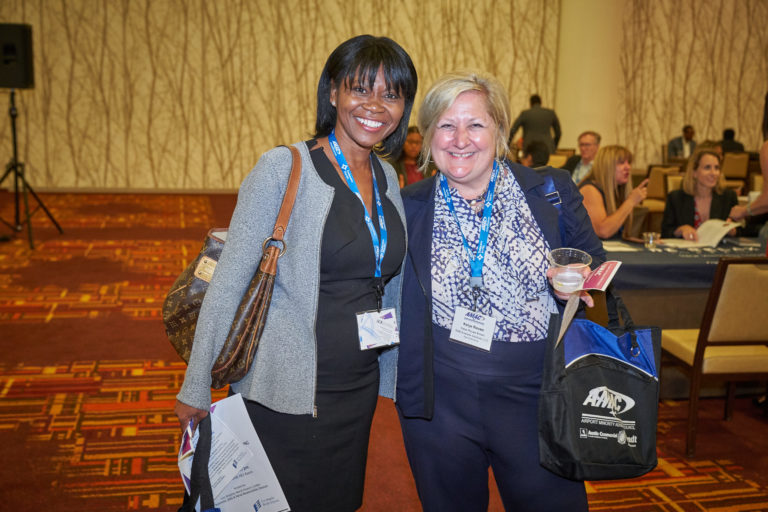 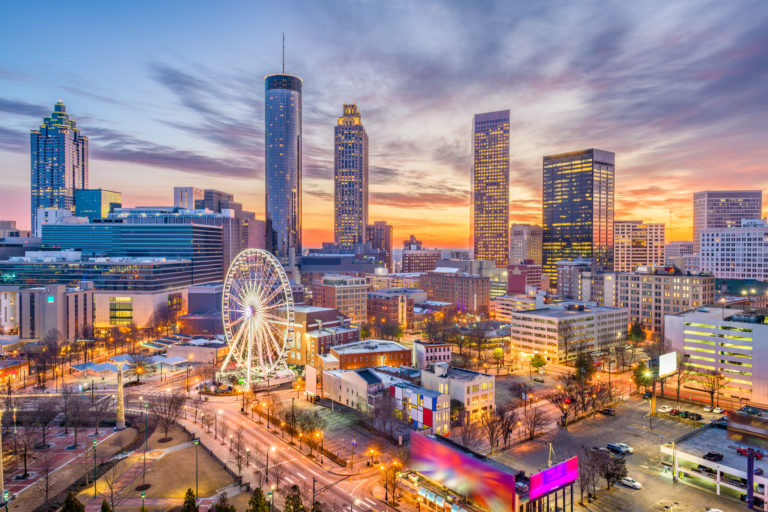 The Celebrating Women in Aviation event is designed to foster, promote and applaud the success of women in aviation-related enterprise. This unique breakfast event offers business owners, airports, government and corporations the opportunity to network and hear about the personal and professional experiences of other women in the business, how they got there and what it takes to excel in the industry. 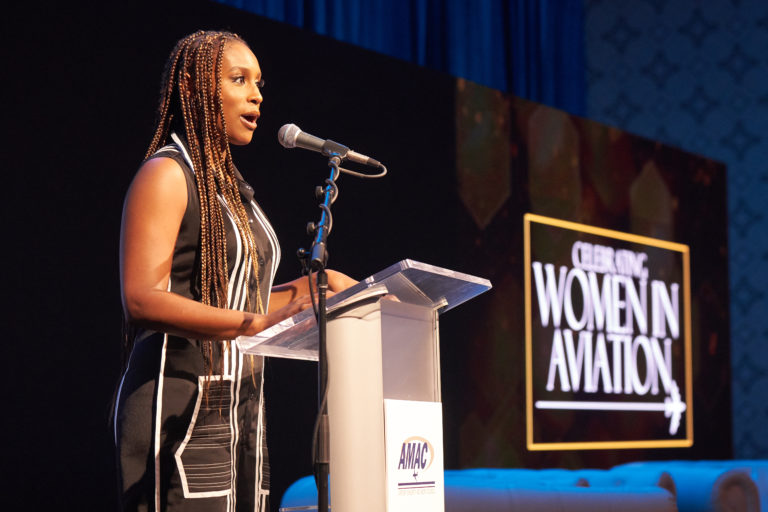 The AMAC Gateway offers attendees the opportunity to explore the breadth and depth of airport concessions, construction companies, products, services and tools and technologies available in today's airports. 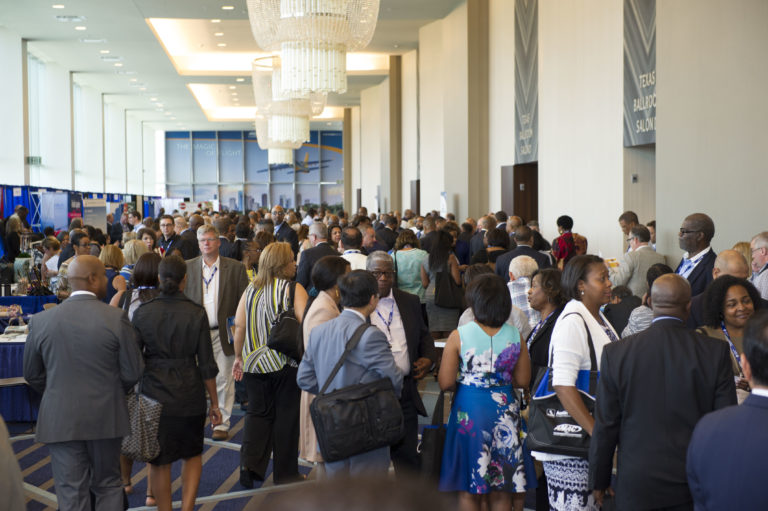 The Airport Directors 20/20 Vision Forum has become a conference highlight. This forum is designed to provide conference attendees an opportunity to hear about the future of airports and the aviation industry from the Airport Directors who lead some of our nation’s key airports. This unique workshop is presented in a “talk show” format to provide a relaxed environment for the diverse group of Directors to candidly express their opinions and engage in dynamic discussions on PFC increases, Public Private Partnerships, private development of terminals, concessions pricing models, and more!

Conference attendees will gain exclusive access to preview a taste of the 2021 conference and are the first to learn about the upcoming host airport and city prior to the information being openly shared with the public. 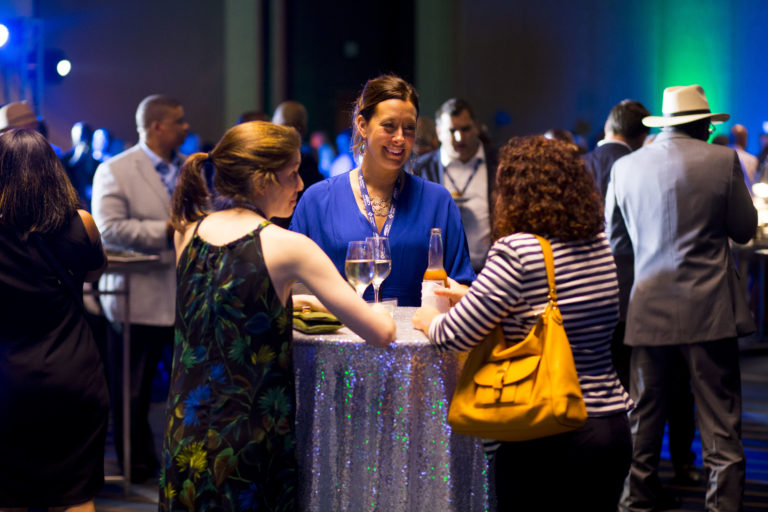 The AMAC Catalyst Awards honor members who have made outstanding contributions to further the goals of AMAC. All AMAC members are invited to nominate individuals or organizations. Winners will be honored during the luncheon. We are also highlighting our AMAC Foundation scholarship donors and their respective student recipients together to honor the generosity of donors and celebrates students’ academic achievements. The event offers students an opportunity to say ‘thank you’ and to discuss their academic and career aspirations to attendees. 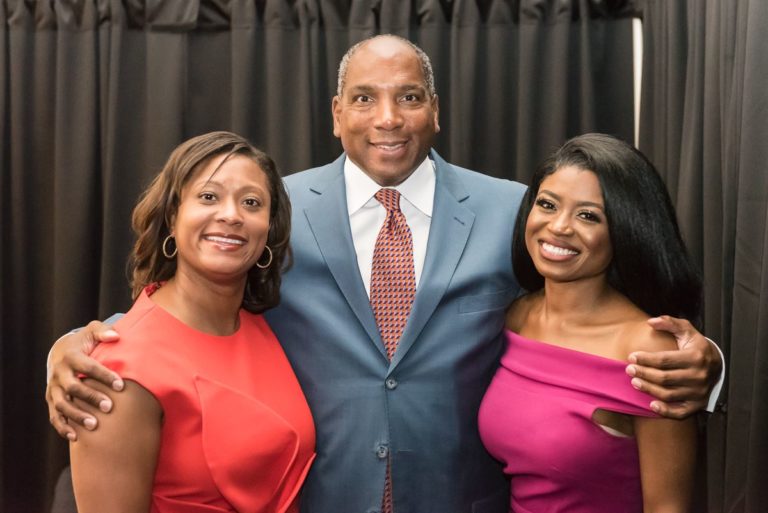